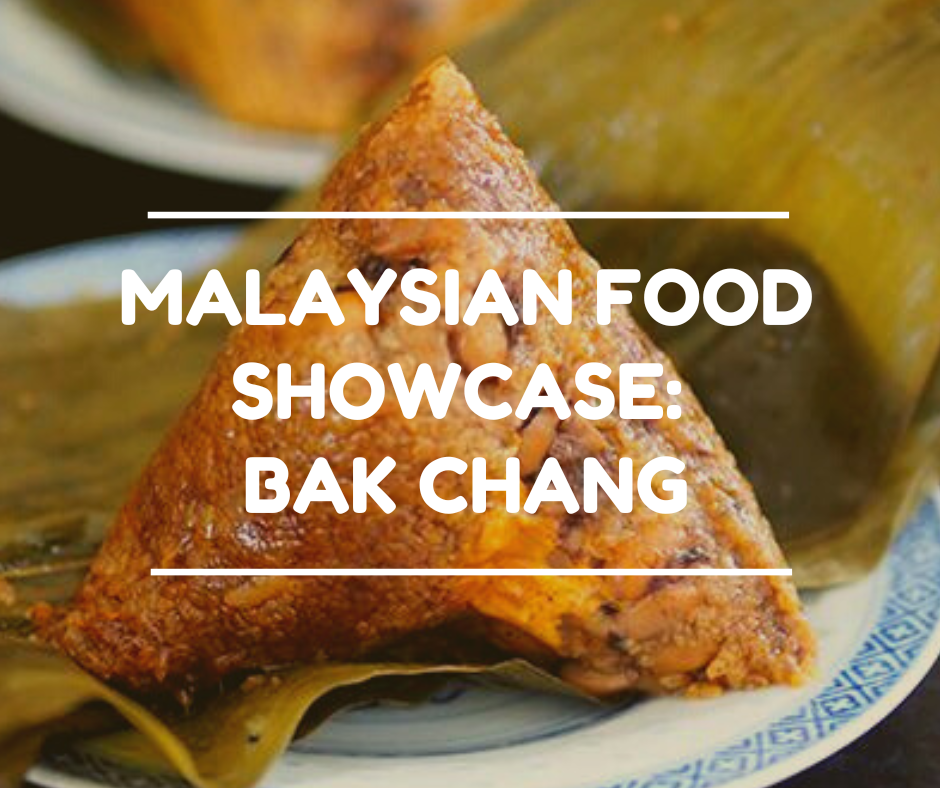 Bak Chang: The Many Types of Malaysian Glutinous Rice Dumplings 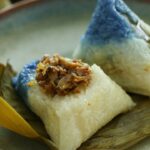 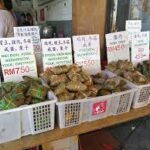 Bak Chang is a rice dumpling that’s enjoyed mainly by the Malaysian Chinese communities, especially during Dragon Boat Festival. It is known as Zong Zi in Mandarin, but in Malaysia, it goes by many different spellings like Bak Chang/Zhang/Cang/Zang where the “bak” means “meat” in Hokkien/Teochew and “chang” means “rice dumpling”. Dragon Boat Festival is also called Duan Wu Festival, which falls on the fifth day of the fifth month of the lunar calendar (usually late-May to mid-June).

The history of Bak Chang dates back to ancient China. The story started during the Chu Dynasty, where a famous poet named Qu Yuan was unfairly exiled for trying to warn the King and the palace of an invasion of a neighbouring kingdom. After his unsuccessful attempts, Qu Yuan became depressed and drowned himself in the Miluo River. The people of the Chu Dynasty were so overwhelmed with grief and guilt, so they started throwing rice dumplings wrapped in bamboo leaves into the river, hoping that the fish would feed on the dumplings instead of Qu Yuan’s body. Some of the people would even row a boat down the river, shouting out loud and beating drums to scare all the fish away. Since then, the rice dumplings Bak Chang and Dragon Boat have become ways to commemorate the poet.

Traditionally, Bak Chang is made of glutinous rice, packed with tasty fillings at its core, and wrapped in bamboo leaves – sometimes lotus, reed or even banana leaves into a triangular pyramid-shaped dumpling. Typical fillings can include a combination of lean meats, minced pork or chicken and mushrooms. The dumplings are usually steamed or boiled and served with chilli sauce on the side. Preparing Bak Chang for the Dragon Boat Festival is often seen as a family tradition and ritual, with elders guiding and teaching the younglings the tedious and careful steps of wrapping, filling and tying a Bak Chang.

Although Bak Chang is a Chinese delicacy originated from ancient China, Malaysian Chinese has fully embraced the tradition and created many variations out of it. Each variation of Bak Chang tastes different depending on the ingredients used, as it resonates each Chinese dialect groups in Malaysia.

Cantonese Bak Chang is meatier at its core with lean meat, pork lard and Chinese sausages as its main filling. The combination of various meats coupled with mung beans and glutinous rice makes the dish a savoury delight compared to other variations. Hokkien Bak Chang is darker in colour and generally more aromatic due to the use of dark soya sauce and five-spice powder, salted egg yolk, chestnuts and dried shrimps used in the fillings. Hakka Bak Chang is similar to the Cantonese one, except black-eyed peas or peanuts and preserved vegies are used. There is also another type of Hakka Bak Zhang which is made with rice flour dough instead of glutinous rice.

Then there is Nyonya Bak Chang. It is typically characterized by its blue colour on some part of the dumplings as a result of the usage of butterfly pea flower during the making process. The meat filling is infused with ingredients like coriander seeds, kencur (lesser galangal) and taucu (fermented soybean). These ingredients make very distinct pleasant taste and aromas. The dumpling is also sweeter because of the candied winter melon that acts as a special ingredient. There are also Malay-style Bak Chang called Kuih Chang, which are made with Halal chicken meat, beef, mutton instead.

Last but not least, Kee Chang (Alkaline rice dumpling) is smaller in size as compared to its bigger siblings. It carries a yellowish and slightly transparent look because the rice has been pre-treated with lye water. Also unlike the others, it does not contain any meat fillings. It is treated more like a sweet dessert, with fillings of red bean paste or it can be plain with no fillings at all. It is usually drizzled with palm sugar syrup or dipped into kaya.

As you can see, there are a lot of variety of Bak Chang in Malaysia. However, the above categorization of different Bak Chang is generic and never set in stone. Malaysians are exposed to all kinds of Bak Chang styles, and Malaysians do love experimenting with elements inspired from other food, so there will always be variations.

Bak Chang is a festive food and more commonly found in Malaysia during Dragon Boat Festival, but it is still possible to find it throughout the year at morning and night markets.